KLAUS SCHWAB: YOU WILL OWN NOTHING AND YOU WILL BE HAPPY! 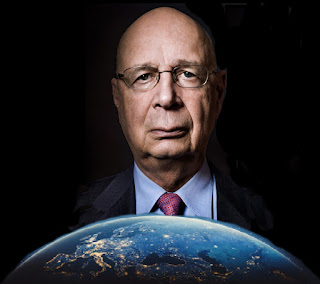 From the Center for Risk Analysis.
The son of Nazis proves the apple doesn't fall far from the totalitarian tree!  WAKE UP BEFORE IT IS TO LATE!   The Great Reset is genocide!  It is the culmination of the"Great Work."
at September 10, 2021 No comments: 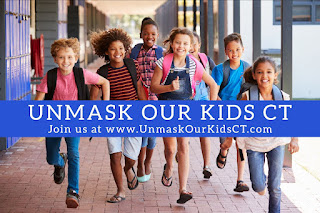 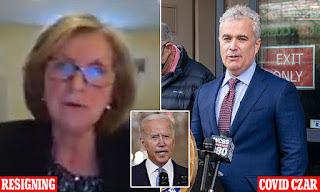 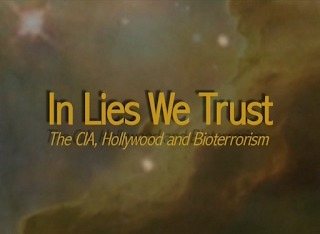 MUST READ TO UNDERSTAND WHAT IS HAPPENING TO AMERICA AND THE WORLD!

From Wikipedia, the free encyclopedia
Jump to navigationJump to search
This article is about book on military strategy. For a type of unrestricted warfare, see Total war. For ot her uses, see Unrestricted submarine warfare.

The cover to the original Simplified Chinese edition

Unrestricted Warfare: Two Air Force Senior Colonels on Scenarios for War and the Operational Art in an Era of Globalization[1] (simplified Chinese: 超限战; traditional Chinese: 超限戰; lit. 'warfare beyond bounds') is a book on military strategy written in 1999 by two colonels in the People's Liberation Army, Qiao Liang (乔良) and Wang Xiangsui (王湘穗).[2] Its primary concern is how a nation such as China can defeat a technologically superior opponent (such as the United States) through a variety of means. Rather than focusing on direct military confrontation, this book instead examines a variety of other means such as political warfare.[3][4][5] Such means include using legal tools (see lawfare) and economic means as leverage over one's opponent and circumvent the need for direct military action.[6][7][8][9] 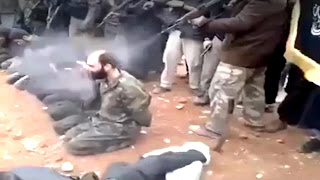 KLAUS SCHWAB: YOU WILL OWN NOTHING AND YOU WILL BE HAPPY!

http://www.howardnema.com/wp-content/uploads/2021/09/You-will-OWN-NOTHING-and-you-will-be-HAPPY-_-Douglas-Kruger.mp4 From the Center for Ris...